Other languages:
العربية • ‎ܐܪܡܝܐ • ‎English • ‎français
This article is about Chaldean church in Mesopotamia Iraq, Syria, Turkey and Iran. For Church of the East in India, see Chaldean Syrian Church. 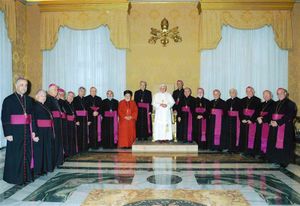 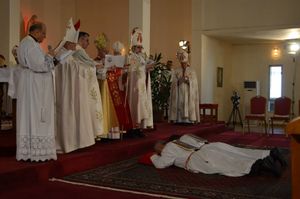 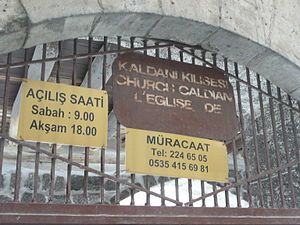 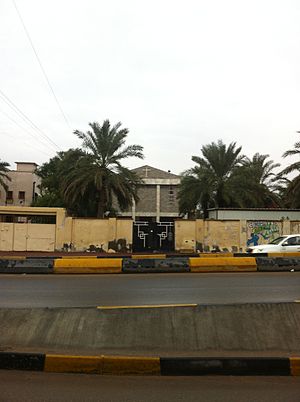